Flexibility is the key to full-time RVing – which is what landed me at the RV Hall of Fame in Elkhart, Indiana and starting the Amish Cultural Route (part of the National Geographic 300 Scenic Highways & Byways quest) earlier than anticipated.

The trouble is that it's July 4th weekend, all of the RV parks and campgrounds are full, so that leaves alternative spots like Walmart and Cabela's; however most the Walmarts on the All Stays app in Northern Indiana strictly express no overnight parking at these Walmarts.

I found out later that it's because Elkhart, Indiana is the RV capitol of the world and many contractors are moving RVs from the manufacturer to the dealers. 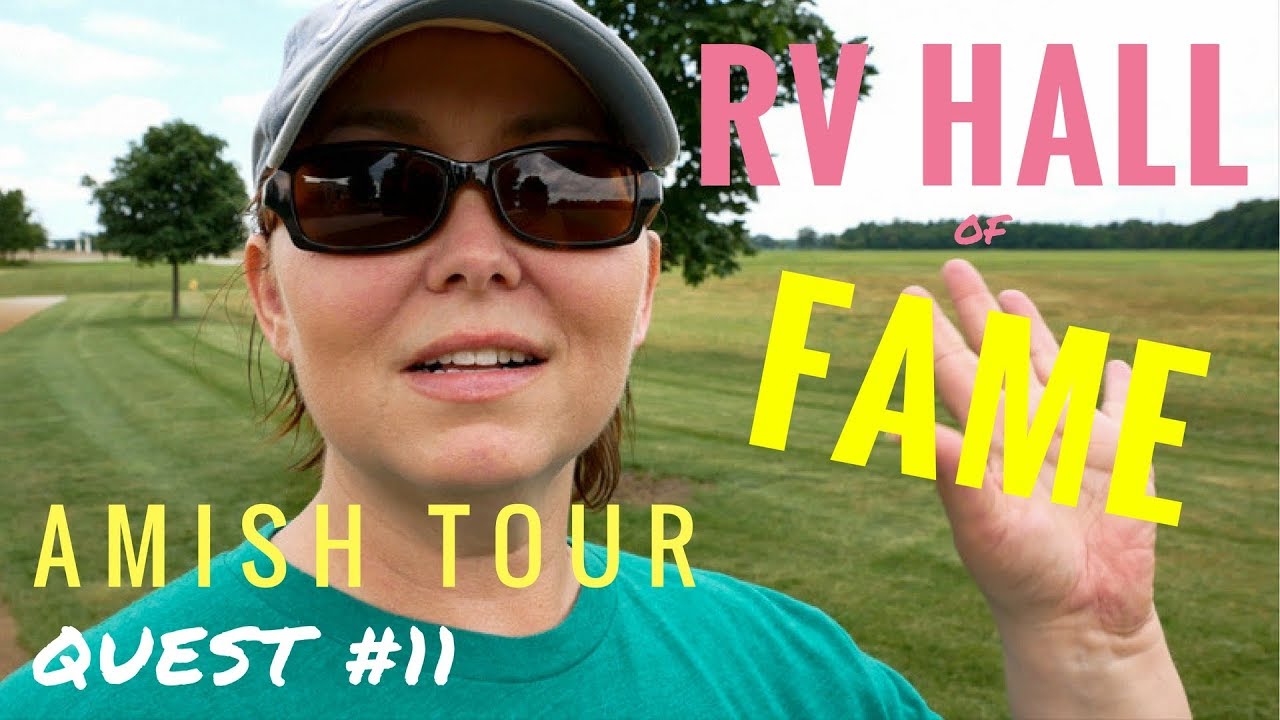 I was trying to find some place close to my next scenic route quest from the National Geographic 300 Highways & Byways; however I was having difficulties. Campgrounds and RV parks are full from the holiday weekend, no overnighting at Walmarts, no BLM or National Forest Service land for primitive dispersed camping.

So I looked at Harvest Hosts to see if there were any places fairly close and there was!  The RV Hall of Fame Museum in Elkhart, Indiana is free to Harvest Host members to overnight and take a tour of their museum which is only $10. 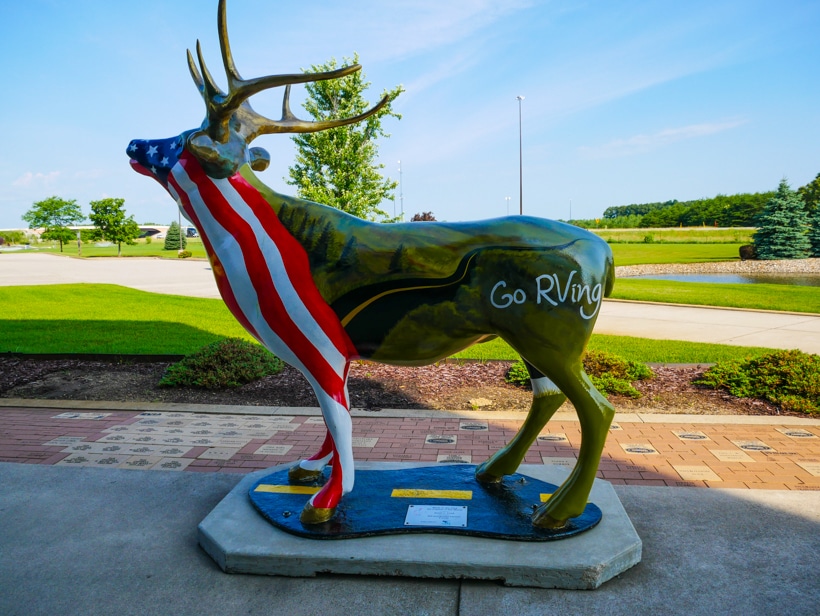 This was a quadruple score.

Score 2: I was told by a fellow RVer back in Minnesota about  the museum and how great it was, but had forgotten about it until I saw it on Harvest Host website.

Score 3: Elkhart is the start of my next quest of the Amish Tour scenic route on my way to the Great Lakes scenic route.

Score 4: The area is like a huge park all around it with walking paths, benches, trees, tons of grassy fields, small ponds with water fountains. It's quite lovely and Lily and I enjoyed a stroll when we arrived. 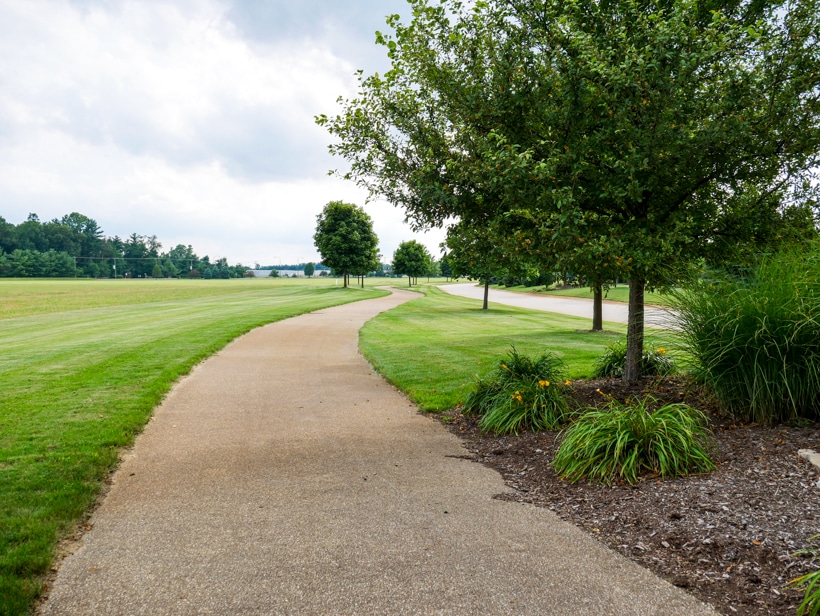 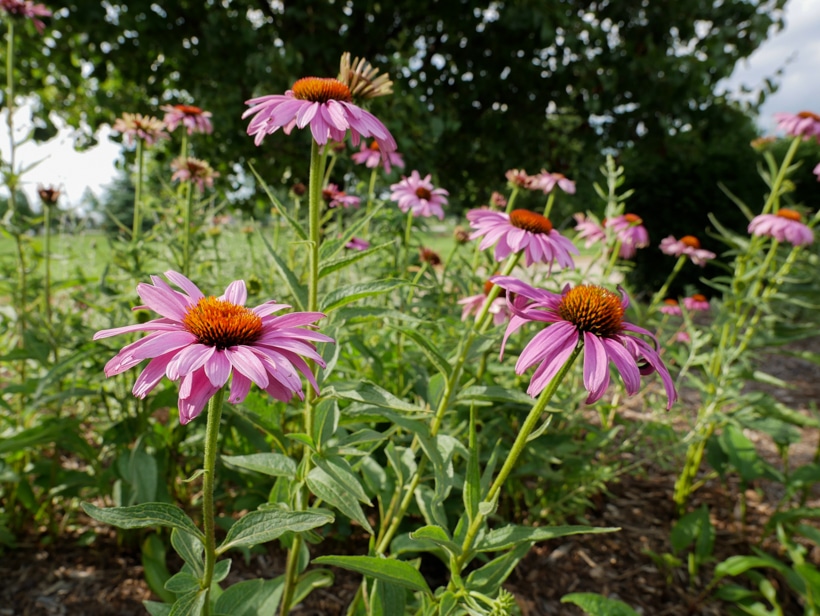 What a great end to the Lincoln Highway historic route in Illinois. Lily and I ended up staying here at the RV Hall of Fame for one night so I could rest after driving so many hours over the last several days and also to try and catch up on editing the videos to put out there to you all.

Bright and early the next morning I woke up to tour the RV Hall of Fame. Lily stayed nice and cool with the awning out and windows cracked to pull in the nice breeze that day.

So off I went to see how different RVs had changed over the years. It's pretty amazing to see the differences. Even dashboards are so fancy now compared to the simplistic design 50 years ago. You can see more of the museum tour in my YouTube video. 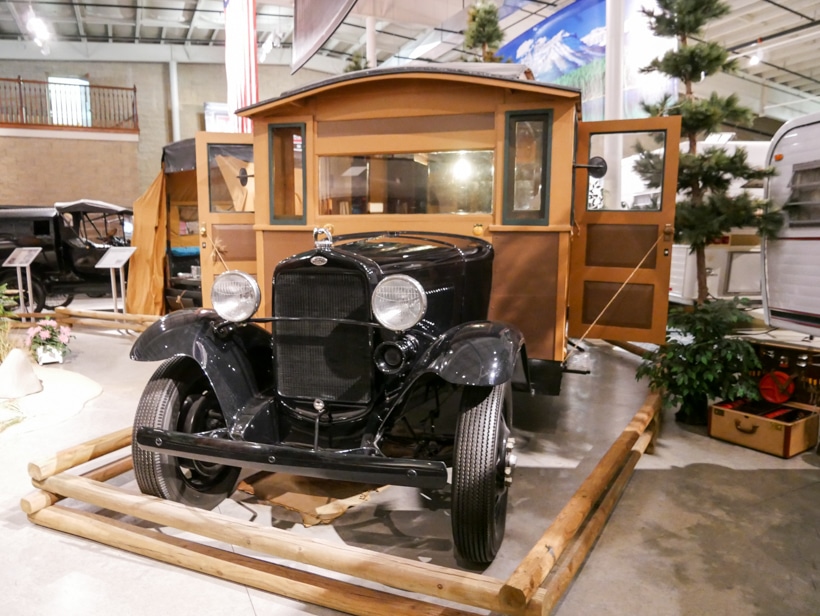 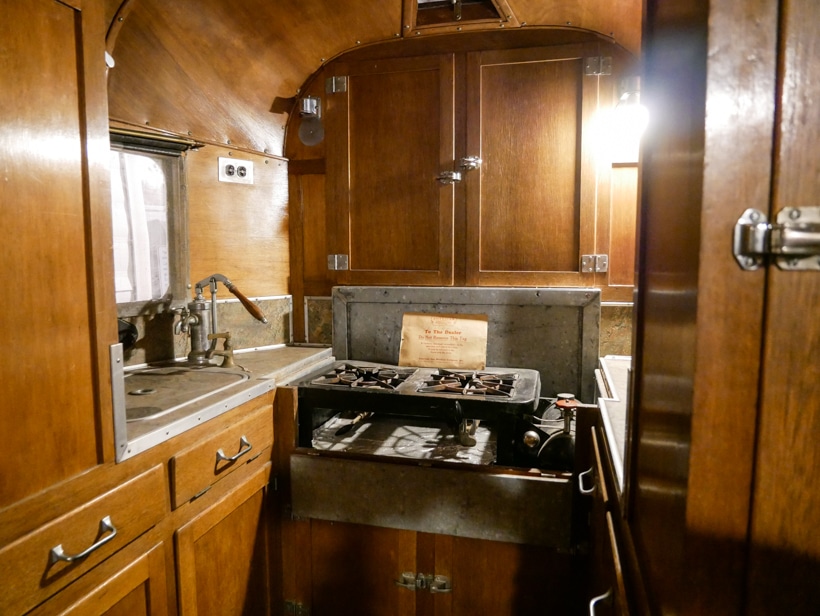 1916 Telescoping Apartment on a Model T 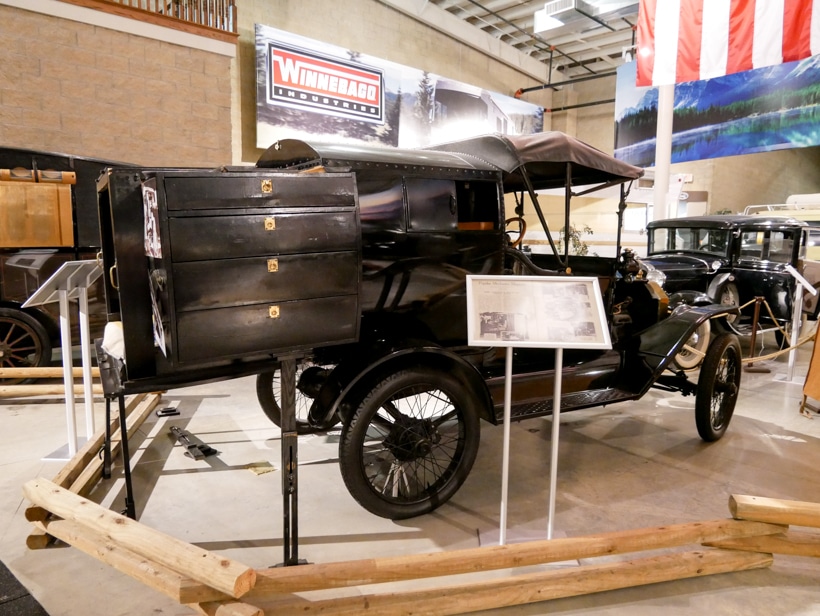 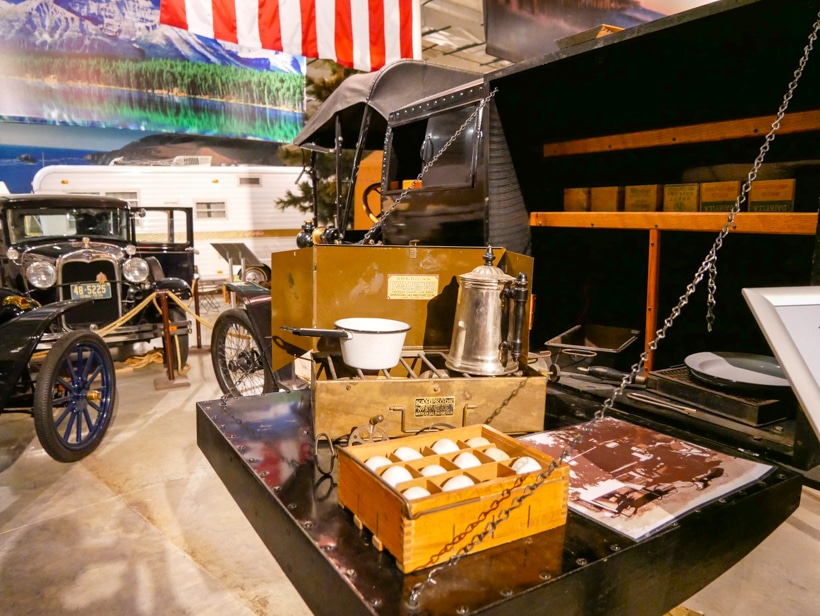 As part of my quest to explore all 300 of National Geographic's 300 Scenic Highways & Byways, I explored the Amish Cultural and Crafts Route as the eleventh quest.

I got started on this route a little late due to my schedule so many of the shops in the market were closing down. Probably just as well since I rarely buy anything for the RV unless it's to enhance some area. When you're living simplistically you don't end up buying too much.

Also, I eat whole food plant based (vegan) so many of the food items were cheese and pastries that the Amish are known for so that was off the list as well. That said, the cultural experience is amazing.

Many beautiful shops, farms, and gardens along the route. 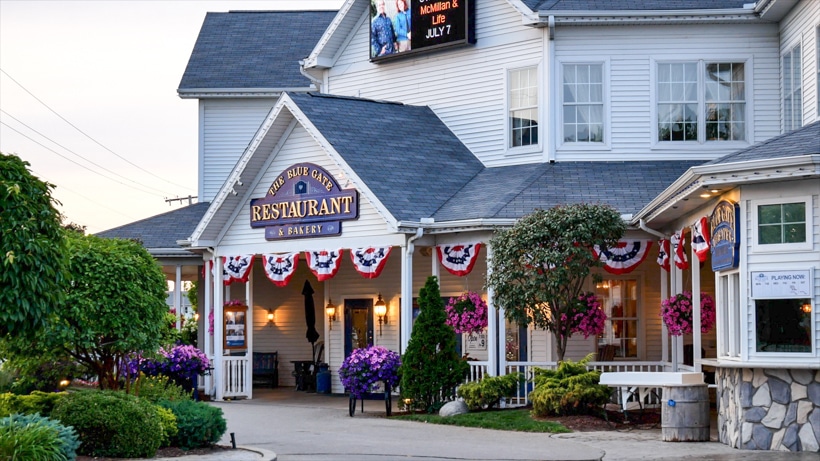 I couldn't help but be enamored with the lifestyle of the Amish. It's such a different lifestyle compared to mine so to see them in their dress and riding in horse drawn buggies was interesting and amazing.

That's one of the things I love about this RV lifestyle. I'm constantly reminded – and get to witness – the vast differences in our cultures, society, religion, and way of life just right here in North America. It's oddly fascinating to me.

You won't see any photos of the Amish here, except for the occasional horse and buggy, because I thought it was against their religion to be photographed. What I later found out was that they would prefer not to pose for photos.

So instead I took pictures of the markets and the beautiful sunsets. This sunset, on Fourth of July, was a great ending to the day and to my travels through Indiana. 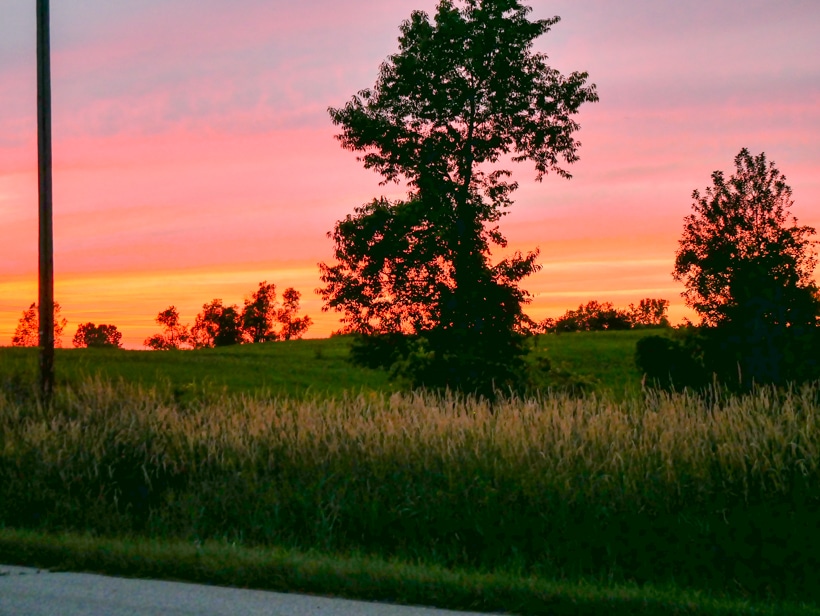 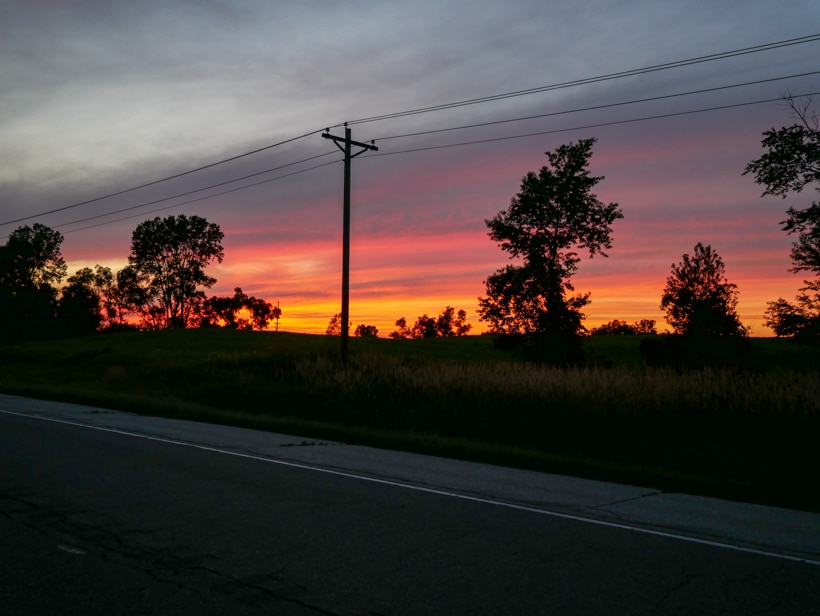 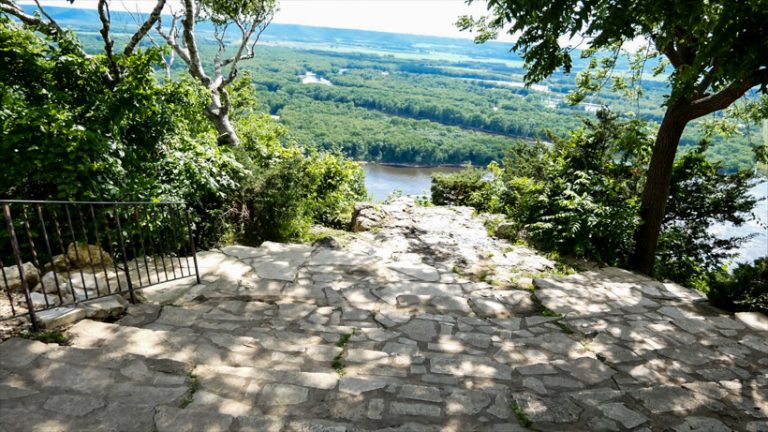 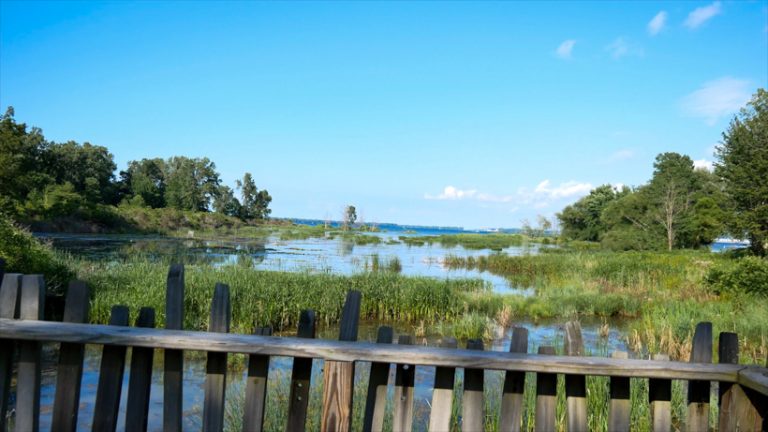 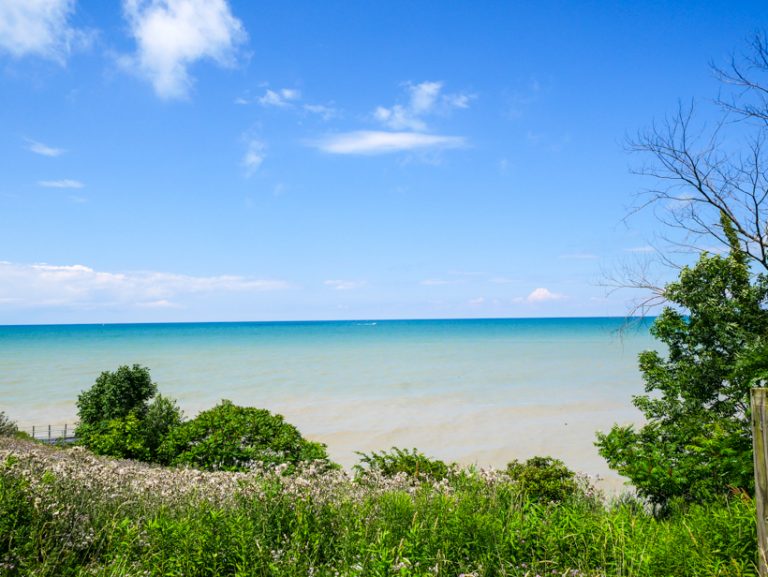 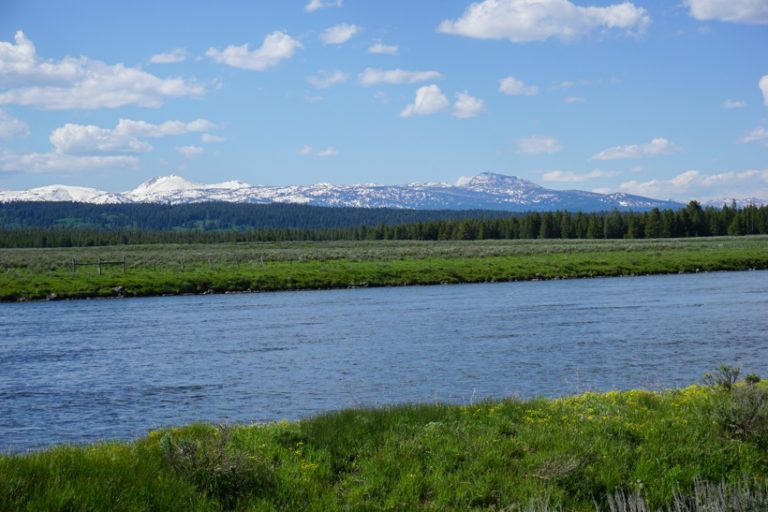 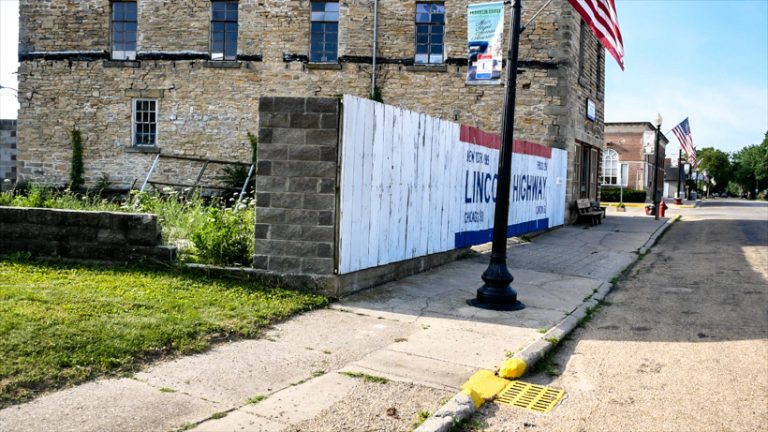 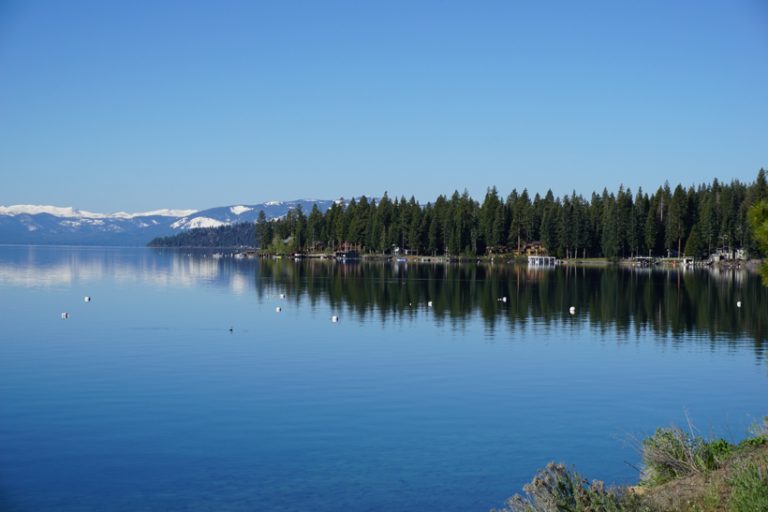